Nicos Kazantzakis was probably the greatest author to be born on the island of Crete. His books included Zorba the Greek to Freedom or Death. His book, The Last Temptation, was banned by the Pope and his writings in general led to him being excommunicated by the Greek Orthodox Church.  He thus was not allowed to be buried in hallowed ground.

He died in 1957 and his grave lies on top of the south bastion of the Venetian wall around the city of Iraklion. This was where he was born and spent a lot of his life.

He wrote the words that appear starkly on his headstone. “I want nothing. I need nothing. I am free.” 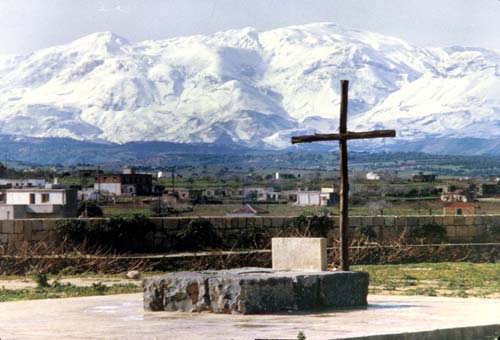 Translate to your language

My Photos of Crete

Stats for this Site